Sweden to deport Christian back to Iran, in violation of UN Convention on Refugees

Sweden is about to deport back to Iran a well-known Iranian actress who has left Islam to become a Christian, despite this violating the UN Refugee Convention.  Aideen Strandsson came to faith in Christ after watching a video in Iran of a woman being stoned to death. She said, “I decided at that moment I don’t want to be a Muslim anymore.”

She explained how, shortly after this, “I had a dream about Jesus. He was sitting near me and he took my hand.” 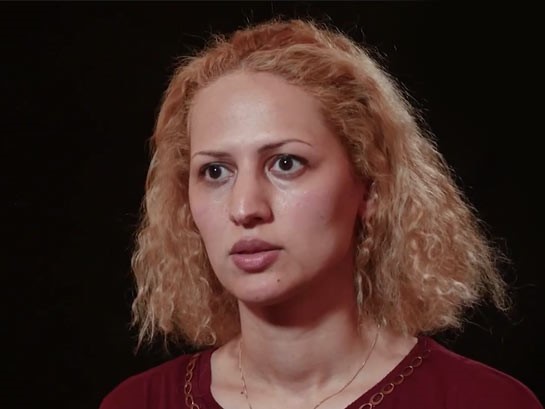 When she came to Sweden in 2014 she asked for a public baptism, saying, “I am not afraid anymore.  I am free, I am Christian, I want everyone to know about that.”

But Swedish officials have told Aideen that becoming a Christian was “her decision” and “her problem”, not theirs. A Swedish official said it wouldn’t be as bad for her as she expects – it would only be 6 months in prison!

As an apostate from Islam and a nationally known actress, she is likely to be viewed as a major embarrassment to the Iranian government. Her life will be in serious danger and she has already received threats on social media.