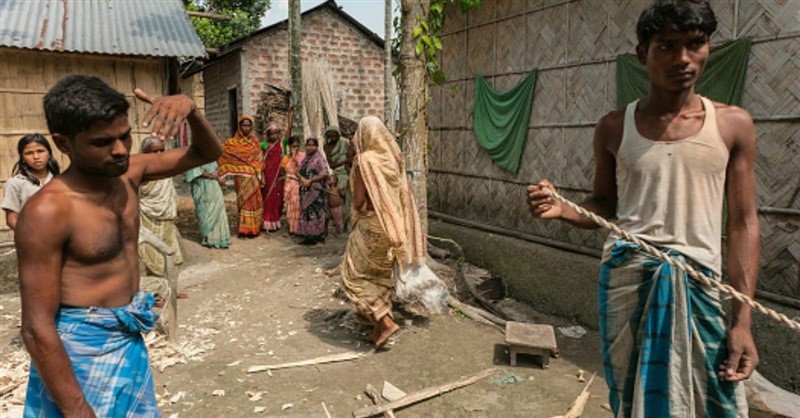 Violent attacks on Christians in India are increasing, according to a new report.  In 2016, attacks against Christians jumped by about 20 percent, while physical violence is up about 40 percent.

The All India Christian Council says that there is an anti-Christian attack every 40 hours as the governing Hindu nationalist party tries to create a “Hindu nation” in India.  The violence has spread to 23 states.

The attacks are described as physical beating, torching of churches, vandalism, burning of Bibles, death threats and forcing Christians to renounce their faith and convert to Hinduism.

In February, an evangelist in India reportedly fell into a coma after he was harassed by Hindu nationalists for publicly distributing copies of the New Testament.

Christians beheaded by IS in Mozambique – June 29th 2022