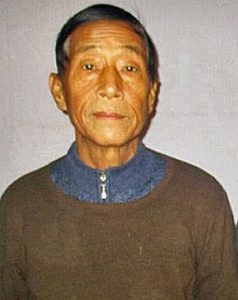 One of two assistant pastors arrested by the Burma army last Christmas Eve is suffering deteriorating health from malnutrition.  Pastor Dom Dawng Nawng Latt, 65, has become weak, lacks energy and suffers from asthma and diarrhoea, according to his wife and his lawyer.

Normally suspects can be held for only 28 days without trial under Burmese law, the attorney said. The two pastors finally appeared at a trial hearing on May 3.

The Christian leaders could face as much as three years in prison for allegedly assisting an “unlawful association,” and as much as five years for assisting in the management or promotion of one.  Human Rights Watch has decried the arrests as arbitrary and called on Burma to release the pastors immediately.

Burma is about 80 percent Buddhist and 9 percent Christian. The government has recognised the special status of Buddhism in Burma.