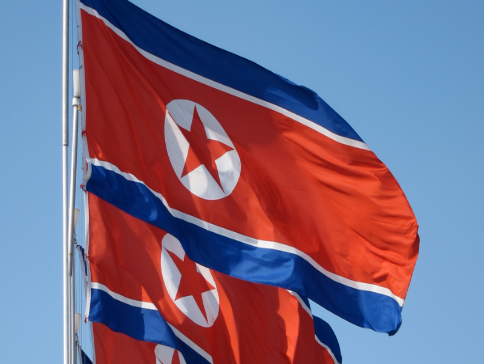 Christianity is growing in the despotic state of North Korea despite the horrendous persecution of dissenters.

A North Korean defector who works with the country’s underground church said that people are refusing to worship the Kim family, as they were told to do in the past and that, people “are looking for something else to sustain their faith”.

The man’s testimony coincides with an annual report on global religious freedoms by the US State Department, released yesterday.

In some cases, the persecution of religious dissenters can be as extreme as execution, torture and imprisonment.

Open Doors believes that the number of Christians killed or imprisoned is increasing, estimating that around 70,000 are in labour camps.

Look at the birds of the air; they do not sow or reap or store away in barns, and yet your heavenly Father feeds them. Are you not much more valuable than they?
Matthew 6:26
DailyVerses.net