Austria: Jihadism based on Islamic theology 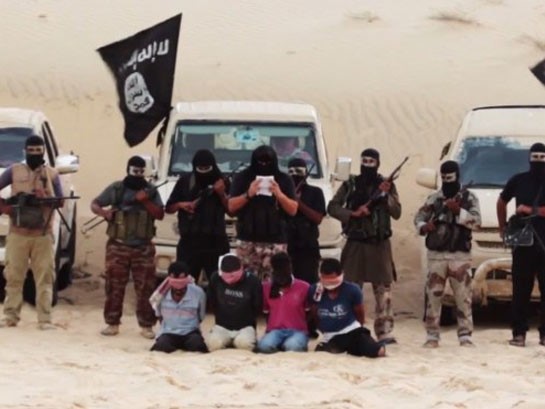 The 310-page study, by Ednan Aslan, professor of Islamic religious education at the University of Vienna, was based on 29 in-depth interviews with radical Muslims in Austria.

Western governments must grasp the fact that the jihadists’ persecution of Christians and other non-Muslim minorities is primarily driven by interpretations of Islamic theology that go back centuries.