The Central Committee of China’s Communist party has stated that all party members – around 89 million Chinese citizens – should not hold religious beliefs and that any officials who do will be “persuaded” to give them up or face punishment. 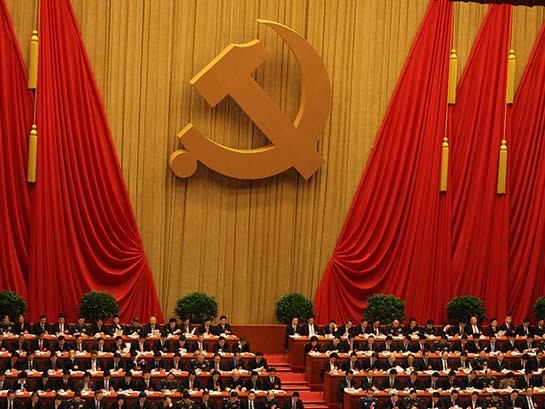 Although official estimates, based on the congregations of state-recognised churches, put the number of the Christians in China at around 22 million, there may be as many as 100 million believers in the world’s most populous country. Most high-level jobs require membership of the Communist Party.

This website uses cookies to improve your experience while you navigate through the website. Out of these, the cookies that are categorized as necessary are stored on your browser as they are essential for the working of basic functionalities of the website. We also use third-party cookies that help us analyze and understand how you use this website. These cookies will be stored in your browser only with your consent. You also have the option to opt-out of these cookies. But opting out of some of these cookies may affect your browsing experience.
Necessary Always Enabled

Any cookies that may not be particularly necessary for the website to function and is used specifically to collect user personal data via analytics, ads, other embedded contents are termed as non-necessary cookies. It is mandatory to procure user consent prior to running these cookies on your website.