In France, an imam leading Friday prayers for several hundred Muslims on the street in front of a town hall at Clichy, in Paris, chanted the words from the Quran (9:36) urging jihad against non-Muslims: 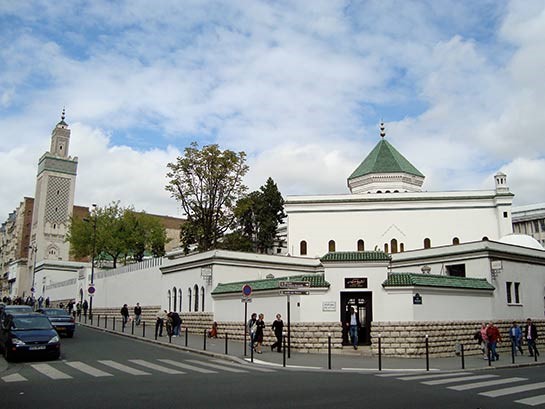 The Grand Mosque of Paris, built in 1926

In fact, this comes only a few verses after Q9:29,which speaks of waging jihad against Christians until they pay the jizya tax. The significance of this tax on non-Muslims was that it was a sign of subjugation, humiliation and second-class status within an Islamic state, lacking many of the rights of Muslim citizens.

Christians beheaded by IS in Mozambique – June 29th 2022