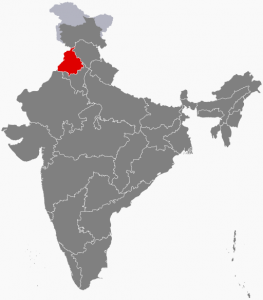 Pastor Sultan Masih in northern India’s Punjab state was shot dead in front of his church premises on Saturday evening (July 15) two months after Hindu extremists took offence at a gospel event celebrating his church’s 25th anniversary.  He was 50.

Masih was talking by phone outside the church building when assailants on a motorbike shot him.  Family members believe it was a premeditated attack, with the assailants calling him and telling him to go outside.

Pastor Vishnu Dev, a close friend of Pastor Masih, said the slain clergyman was facing growing opposition.  “Four days before he was shot, he told me, “Please pray for us, many enemies are standing up against us.”

Since Prime Minister Narendra Modi took power in May 2014, the hostile tone of his government against non-Hindus has emboldened Hindu extremists to attack Christians.