Kenya has 80% Christians and about 20% Muslim. The 80% have not been very active – many are nominal Christians. 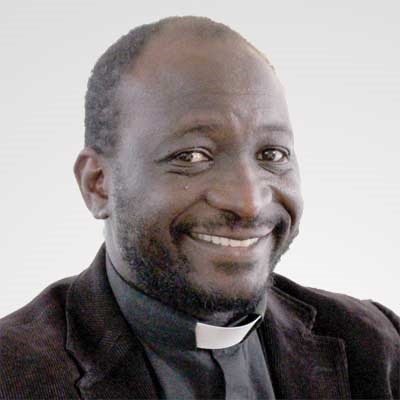 Relationships between Christians and Muslims had not been that bad, but many who had peaceful relations with others are now being considered as not true Muslims. So, they have been building hostility towards the other, non-Islamic, communities.

When al-Shabaab started operating, Muslims felt that their issues were now articulated. It was not violent at first but seen as a saviour championing the needs of Muslims. Now that it has turned out violent, many Muslims have begun to wonder, “Is this all there is in Islam?”

We thought Nairobi would be the safest, but al-Shabaab have attacked there to gain international publicity.

There were several major attacks including Garissa University in April 2015, Mandera where they killed 37 mainly Christians quarry workers and, in the previous November, 28 teachers on a bus, letting the Muslims go.

During the Garissa University attack, one of the militias was saying, “When your government learns not to invade our land, we will stop killing you.”