Three Kenyan Christians were hacked to death by Al-Shabaab militants on 18 August after they refused to recite the Islamic prayer of faith.

The three men were held at machete point and ordered to recite the Shahada. When none of them did, the attackers began to tie them up. When the men resisted, they were hacked to death. 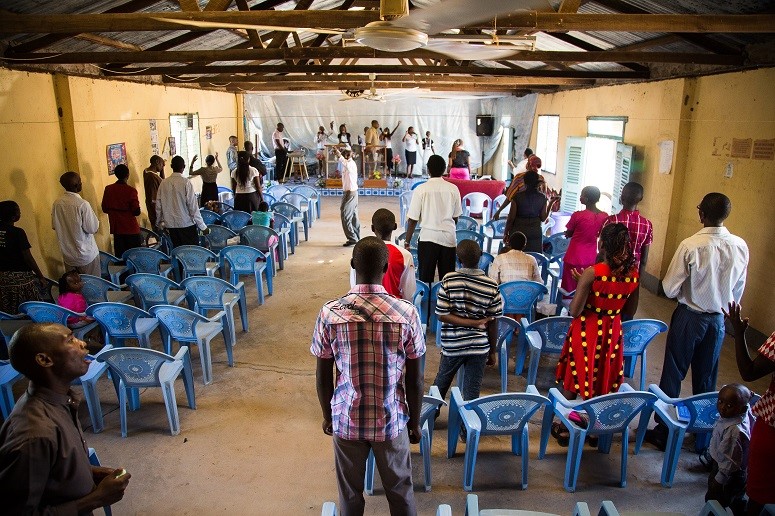 Al-Shabaab has targeted Kenyan Christians for years. This has left behind a trail of pain and destruction, and has instilled fear among regions where Christians are the minority.

April 2015, Al-Shabaab attacked Garissa University College, killing 148 people – mainly Christian students.  June 2014, attacks left 52 people dead. The militants struck a shopping mall in 2013 in an attack that left 68 people dead. They separated Muslims and killed Christians in one of the deadliest attacks in the city.