No Way for Christians and Muslims to Work Together 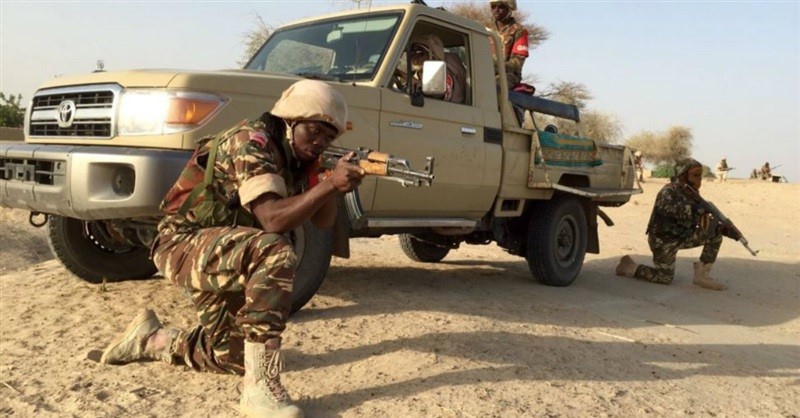 The leader of the Nigerian Boko Haram terrorist group, Abubakar Shekau, recently posted a video message in which he said that it is impossible for Muslims and Christians to live together peaceably.

He also called on Muslims to implement Sharia law, and said that non-Muslims could be allowed to exist only if they “remain by the side without interference.”

In 2015, Boko Haram was named as the deadliest terror group by the Global Terrorism Index.  It is responsible for the deaths of over 20,000 people and particularly targets Christians, their churches and schools.