The Turkish government has launched a new school curriculum which will officially teach jihad as part of religious education. Students will be taught that the “greater jihad” – usually interpreted as a personal struggle against sin – means “to serve society’s needs.” (The term “lesser jihad” is often used to mean military jihad – war against non-Muslims with the aim of spreading Islam.) The lessons will be rolled out to all students from next year. 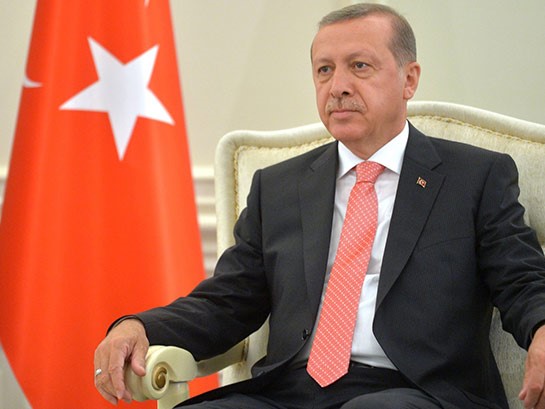 The alterations to the Turkish school curriculum appear designed to reinforce ideas of Turkish Islamic nationalism, by indoctrinating students that adherence to Islam equates to adherence to the state. “The real meaning of jihad is loving your nation,” stated the government’s Education Minister.