Persecution of Christians debated in Westminster 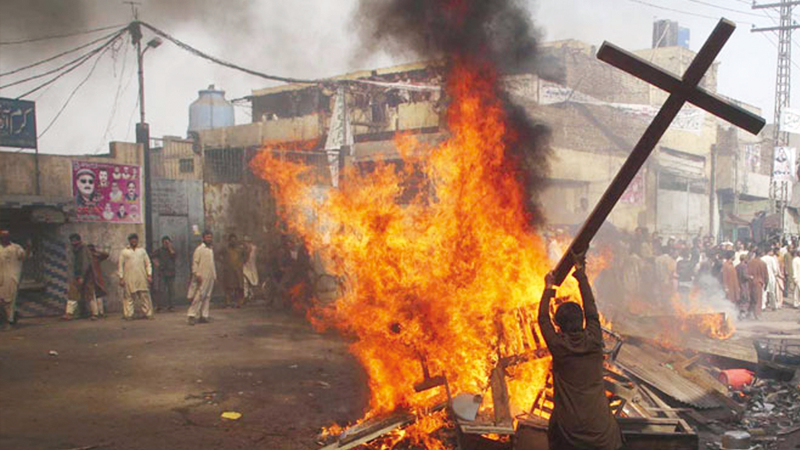 MPs recently called on the Government to oppose religious persecution abroad, highlighting the global persecution of Christians and the need to protect religious freedom.

Jim Shannon MP particularly spoke about Christian persecution in Iraq and Syria.  “In those areas, Christians are often given the ultimatum: convert to Islam or die.”

Shannon reminded the Government of the Conservatives’ manifesto pledge to combat “violence against people because of their faith”, and Christian MP Fiona Bruce pointed out that many of the countries with the worst religious freedom receive UK aid.

David Simpson MP said, “Those who believe in the biblical truth of the gospel have always been persecuted,” adding that even in the UK, “street preachers and others are told to remove themselves from the streets.”